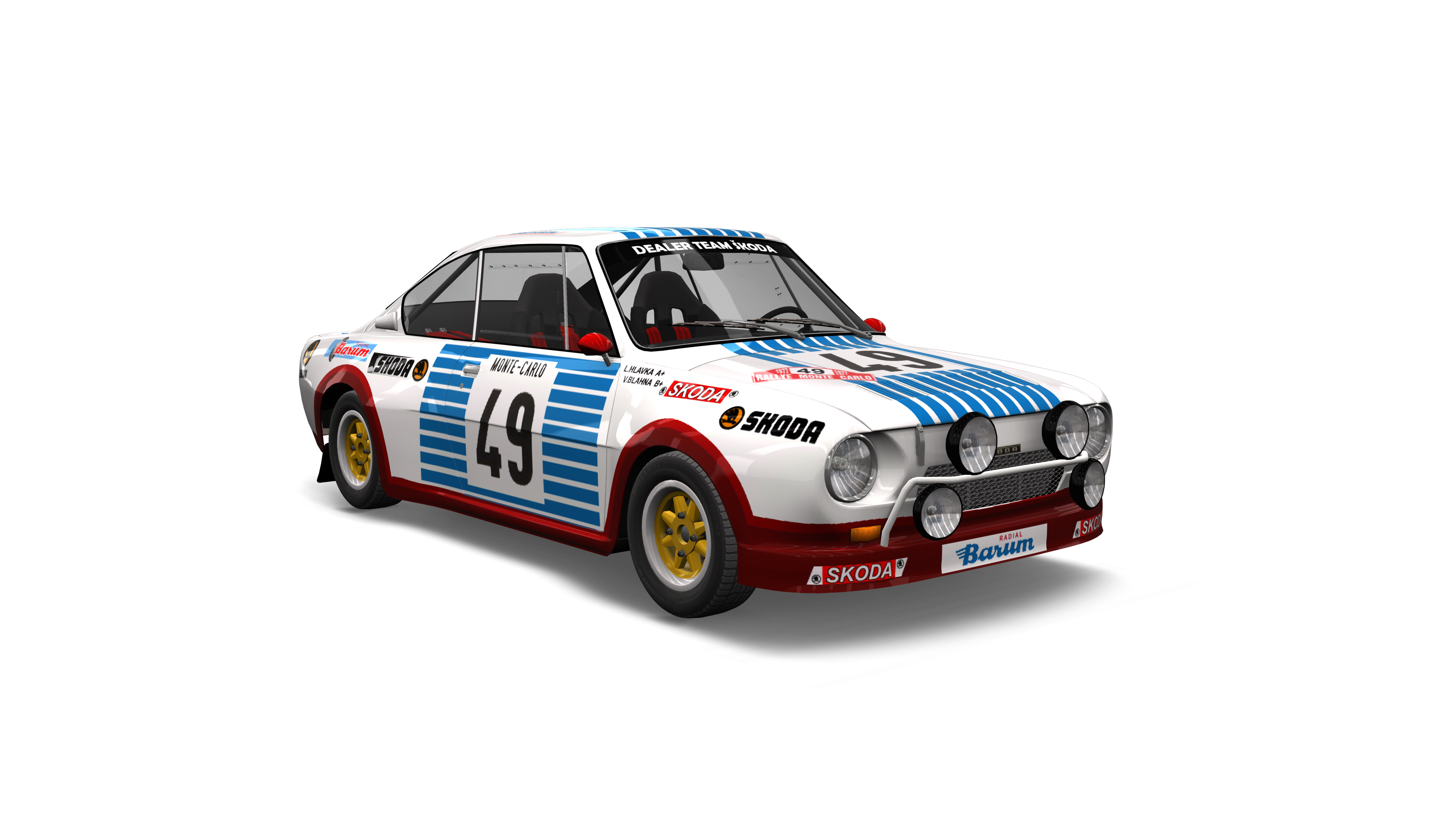 For ŠKODA fans, the Holy Grail of classic racecars is, arguably, the 130 RS. Dubbed “Porsche of the East” in its days, the sleek racecar was a legend in 1970s. It was successful not only in its home country of Czechoslovakia, but also on world and European rally circuits as well as in track racing. 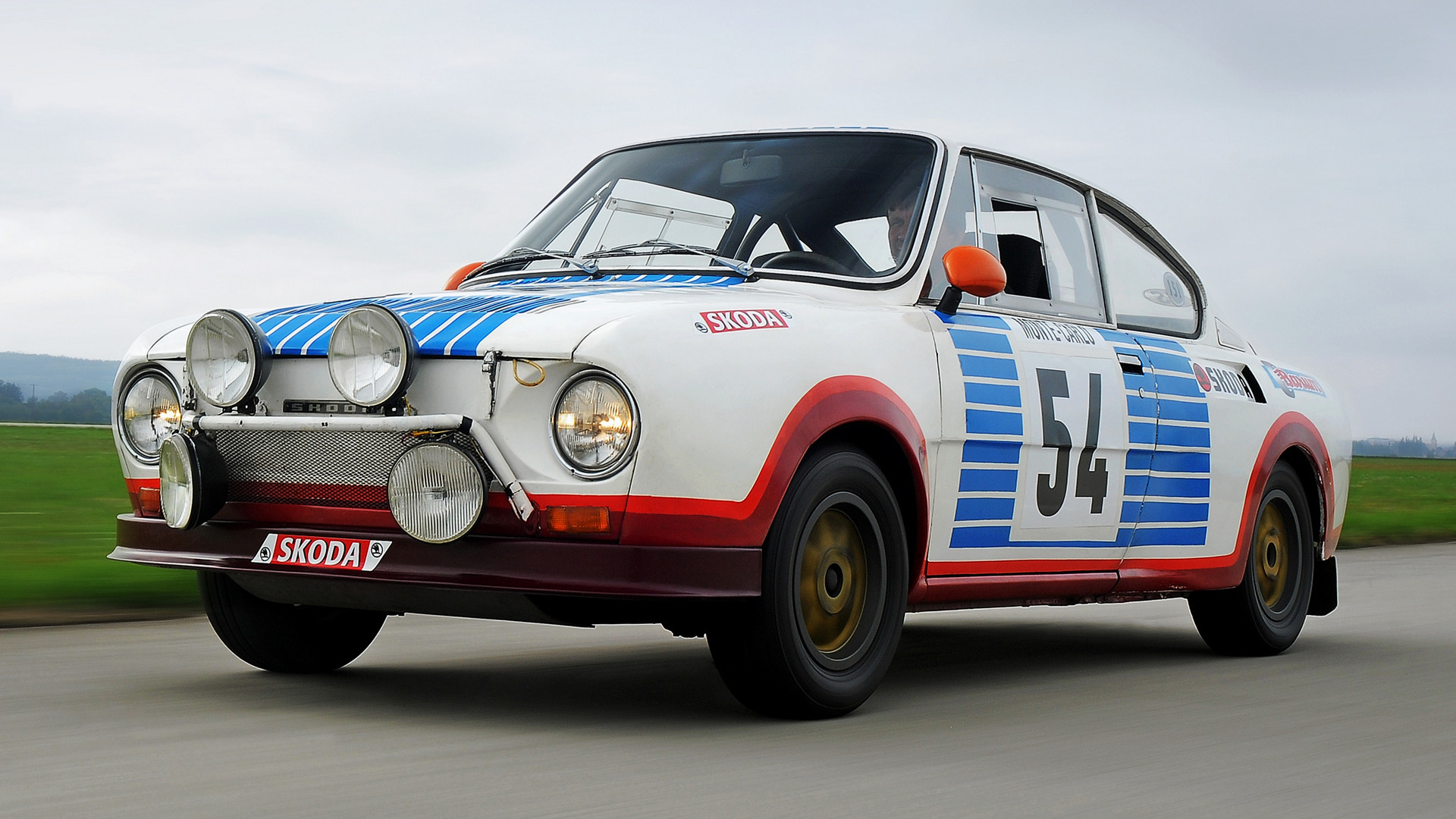 This mod is second mod created by our modding team. There are some Skoda 130 RS mods around but their quality is questionable, we wanted to do proper version of “the legend” because this car deserves to have decent mod for Assetto Corsa. As these cars were highly modified by their real owners, we decided to recreate factory version of it, with specs from A2 group homologation issued in year 1975. This mod is our take on rally version of this legendary car.

To find decent 3D model of this kind of car is quite hard, but we were quite lucky to get our hands on 3D model created in 2011 for GT Legends sim by Bulgarian modder AHTOAH. With his permission, we updated the 3D model in various areas. We tried to get the model to best possible fit with real car as possible. In the end, almost 70% of the model was remodeled or updated. The interior of the vehicle was vastly reworked and we added some small details which weren’t preset in Ahtoah’s version. As our modding team is evolving and improving its skills, we tried to utilize all possible technologies and possibilities of Assetto Corsa for this mod, for example:

As our team still misses sound modder, we had to take advantage of sound from Ford Escort 1600 (track version) and Alfa Romeo GTA (rally version) from Kunos, until we find someone who will be able to create original sound for our mod.

To fully enjoy this mod we suggest to use it with Custom Shader patch v. 0.1.62 or higher.

As this car is quite old car the possibilities to set it up are quite restricted. This car is “rear wheel drive” car but with rear mounted engine, but thanks to the suspension geometry it is quite lively, oversteery and very fun to drive. Thanks to quite big turning range of the front wheels you can catch the oversteer and control it. Watch for tire temperatures and don’t forget about heating up the brakes. But be careful with braking, this car doesn’t have ABS system and it’s quite easy to lock the brakes.

Big thanks to AHTOAH for 3D model and for the permission to use and modify it, big “Thanks” to Kunos for their Ford Escort 1600 ant AR GTA sounds all people which encouraged us and helped with feedback and testing. Biggest thanks goes to RacingtechCZ for the encouragement and for showing us the way how to bring this “beauty” to life. 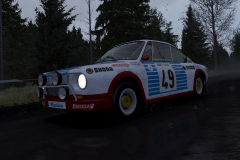 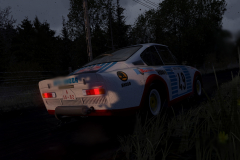 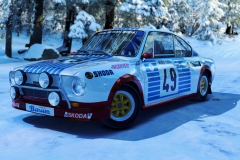 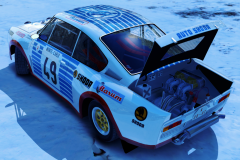 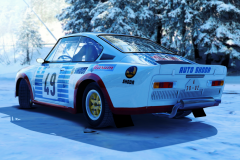