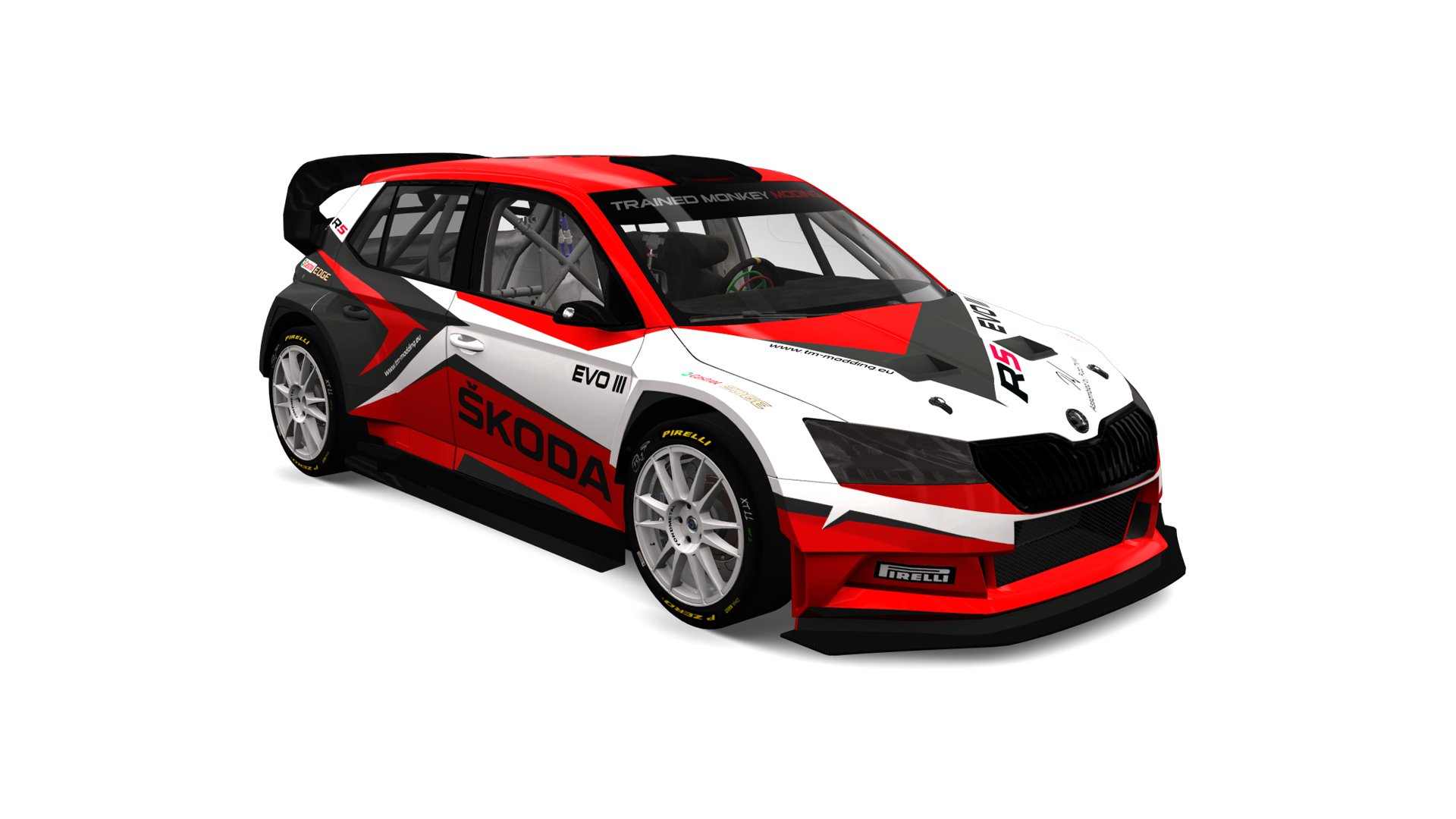 This mod is our interpretation of hillclimb version of Fabia R5 used by successful Slovak driver Igor Drotar in hillclimb events. We used some real data provided by Igor’s team and we utilized our knowledge learned at creating our other mods. It is fun to drive and ready for all tarmac conditions 🙂

This hillclimb version of Fabia R5 mod initially appeared at ACCentral.CZ community where the original mod from RallyWorld was “edited” for the purpose of their local hillclimb championship. It was not intended to be shared any further. We were given this mod from them to improve it a little further. In the beginning there were just slight changes done to the base model, but after realizing that the RW version had a lot of issues and missed a lot of features, we decided to create the mod again from the beginning, fixed all possible errors and added some details and features which were present in real “DTRi” version as complete carbon aero kit, new rims, reworked damage textures, improved interior details, dashboard, shifting animations etc. Version “EVO 3” is the complete evolution of this mod, old 3D model was replaced by new one, all meshes were optimized and improved in various areas.

NOTE: Shader patch configuration was created and optimized for CSP version 1.62 and higher!

As our team still misses sound modder, we had to take advantage of sound from Citroen C3 WRC car mod (by Mesa), until we find someone who will be able to create original sound for our mod.

This car has a lot of downforce, handles quite well in high speeds. We suggest to set proper gearbox and keep tyres warm. For hearpin curves you can use handbrake if you own one.

All credits for sounds used in this mod go to Mesa and his C3 WRC sounds and big thanks to all people which were involved in making this mod in all versions. 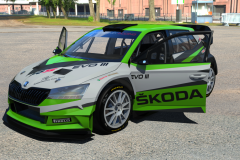 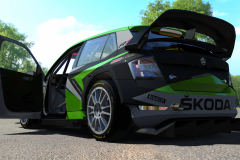 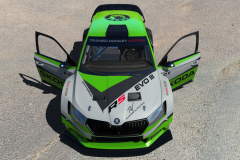 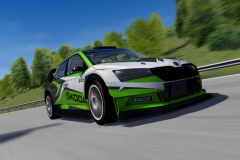 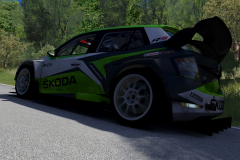 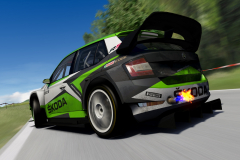